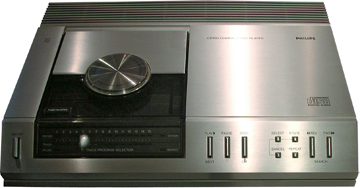 Got my first CD player in 1991, a Phillips 100 Compact model. With that came two problems:

How to organize the little diamantboxes and where to locate the cover of the CD left in the player.

After several years with frustration over ugly floor based CD-towers I decided in 1994 to design my own storage unit.
This was years before the coinage of the term DIY: DESIGN IT YOURSELF 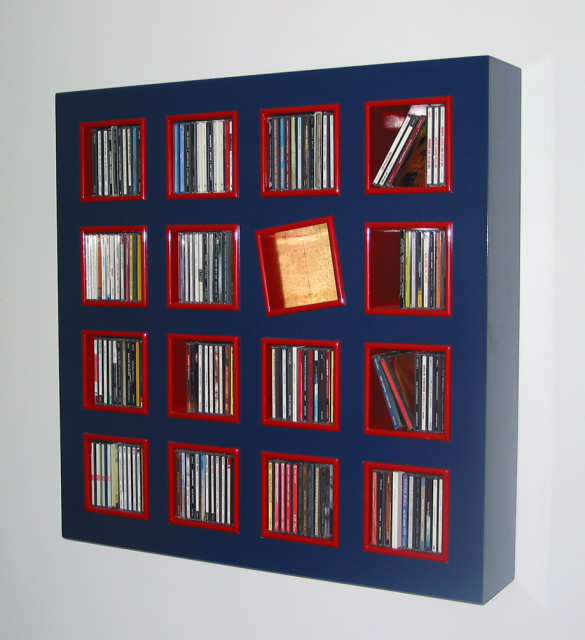 The wall hung piece has served me well ever since.

Although it’s 180 disc capacity has been outgrown by a factor of 4 before the CD became obsolete. We are still inseparable as it also sereves as sculpure.

The issue with where to place and how to find the cover to the currently playing CD was solved by accentuation a box, slanting it and thus setting it apart from the rest.

One of a kind – to expensive to market then. 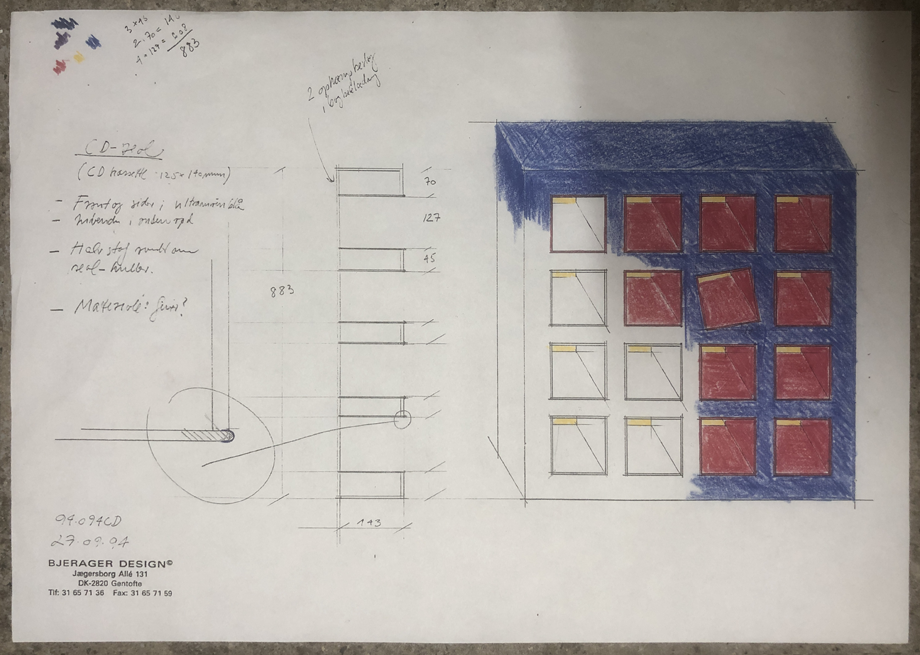 Prototype productiondrawing. Each box is insterted from the front.